The influence of a vintage

Every vintage enables us to create a unique product which helps our range of great Burgundy wines to stand out and evolve every year. 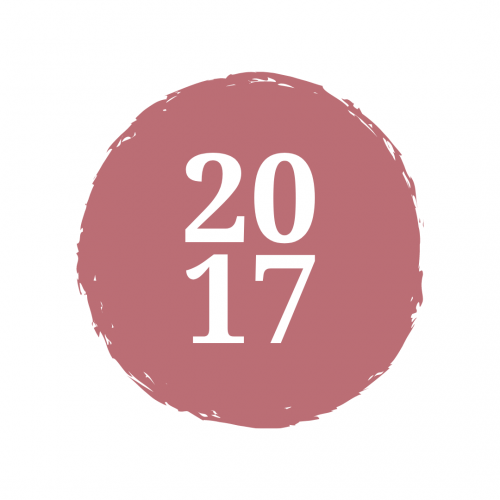 The pleasure is in the fruit

Pruning began as soon as the first cold weather arrived in November, first cold that would turn into a wave of harsher winter cold which was to last until March. Frost even settled between January and February without its friend, the snow, and gave rise to landscapes which were as lunar as they were bright. By the end of March, an early bud burst which was the result of a warm and dry spring season meant the first leaves sprang to life by early April. Between the 27th and 29th of April, we had to burn straw in order prevent the frosts from threatening young shoots as they had in 2016. Without even waiting for the start of summer, flowering came and went in a mere three days at the end of May, and with it, the promise of an early harvest. The month of June looked very much like a beautiful month of August with its scorching temperatures sometimes hitting 40°C! The heat made the skins harden, thus protecting the grapes from the storms that hit at the end of June and throughout July. Towards the end of July, the grapes grew and began ripening to reveal bunches that were sometimes compact but always healthy. Harvest began at the Domaine on the 5th of September and ended on the 14th, at our Burgundy parcels. This generously fleshy vintage is a luscious ball of fruit that one bites into as if it were a ripe piece of fruit, freshly picked out of the tree. As a red or as a white, it will be very enjoyable and will age gracefully over the next decade. 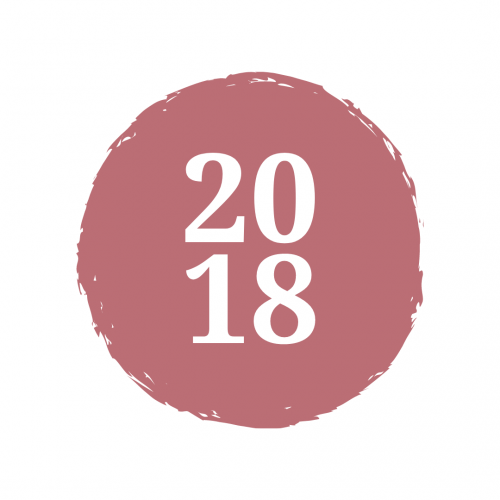 The nature at its most generous

After an extremely rainy and in places snowy winter, at the start of April, the year seemed off to a poor start. A warm spring with peaks in temperature at 33°C were the signs of a beautiful summer to come. But humidity favoured the growth of mildew in the areas that saw more rain. The combination of heat and humidity got the vegetation growing, with growth accelerating in April. Flowering happened very fast at the end of May, a week earlier than in 2017. The rain finally stopped and a northerly wind rose, drying the vines. Between July and August, the vines were to endure two weeks of a heatwave. An Indian summer settled in at the start of September, offering one of the widest harvesting windows ever known, enabling particularly ripe grapes to be picked. At the Domaine, the first bunches to be cut were for the Santenay Premier Cru “Clos des Mouches”, on the 3rd of September. Pinot noir and Chardonnay grapes were picked at perfect ripeness, hardly needing to be sorted on the sorting table. Harvesting volumes were particularly generous for the whites and quality was equally present, as phenolic maturity had been achieved. An ideal year now fully bottled up which will bring endless pleasure for at least two decades. 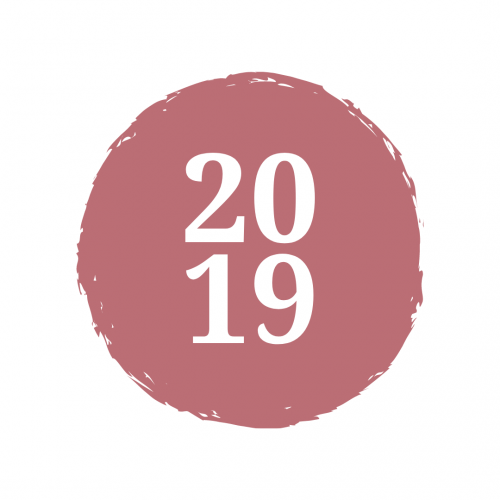 When freshness is what it’s all about

If January remained normal, the winter turned into spring in February and in March. April revealed a touch of crispness on the 5th which froze the part of the crop that had budded. While in May the cold endured (-1.7°C on average), June got the vineyard back on track, working towards the summer and its two short heat waves, from the 25th to the 30th of June and the 21st to the 26th of July. The vine flowers came and went smoothly but in an uneven manner, thereby having an impact on the forthcoming harvest. If the main overall weather feature of the year was the chronic lack of rain, it also turned out to feature some very worrisome rainfalls…. The sleet and several episodes of hale during the month of July that fell on growing grapes led to crop losses, deeply affecting us. Keeping a very watchful eye on things was a must for 2019, a year that kept us on our toes. The significant amount of sunlight (as more than 20% on average) prevented diseases and enabled us to pick perfectly healthy fresh grapes as of the 16th of September in our Clos de Tavannes parcel. This new year, solar as never before, holds on to all the freshness of the months of September once bottled. The wines are clean in taste, the terroirs clearly defined and the sharpness has a lingering finish in the mouth which suggest this vintage will age gracefully every five years !